Guess what I finally got to start working on this week? If you’ve been following along (and I forgive you if you haven’t), my concept for an ultra-fun,

Vampires vs Flight Attendants movie won the WIFTV From Our Dark Side mentorship competition back in 2016. The movie — Fly Girls — was optioned by Triton Media back in December and with Hysteria put to bed (at least for now), I finally get to write my horror movie!

I managed to dip my toes earlier this year, writing a screen adaptation of The Devil You Know for New Metric Media, but Fly Girls will be my first original screenplay. I cleaned out the office this week and started re-working my existing beat sheet…  but what I really want to show you here is the amazing art Melissa Lee created to inspire me! 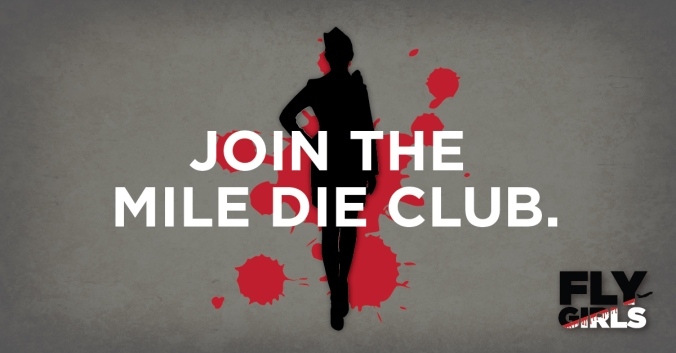 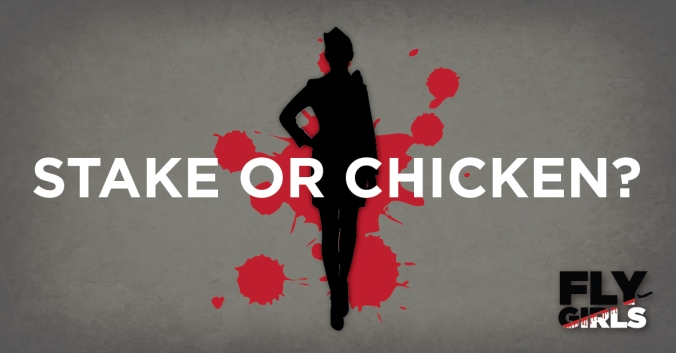 Melissa works with WIFTV on the Dark Side mentorship project, and we had a fun talk back in the fall about what kind of art she could make to help me push the project along. The best thing I could think of was a series of digital postcards that I could pass around here in virtual-world — but they turned out so drop-dead gorgeous that I’m going to print them up as glossy posters, I think, and wallpaper my office with them for the next couple of months while I’m writing. 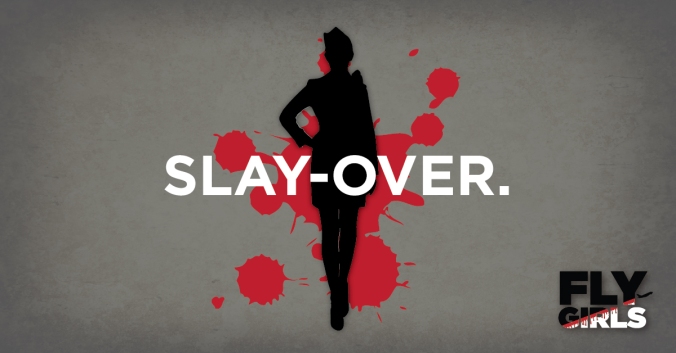 I wrote up the slogans (with a little help from some pals who batted them around with me at a dinner party last year) and they’ve been pinned up on my cork board ever since. A fun reminder that this project was waiting in queue for my attention — 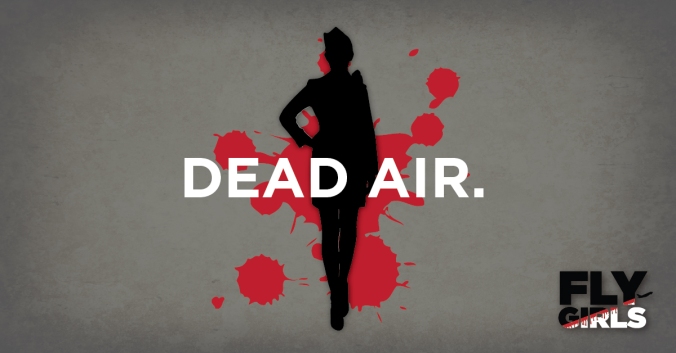 — and it’s finally here! Of course, Fly Girls is in early stages of development — so there’s no saying whether any of these will make into the movie’s official promo. But that’s no reason not to enjoy them now! I hope you love them as much as I do ❤ 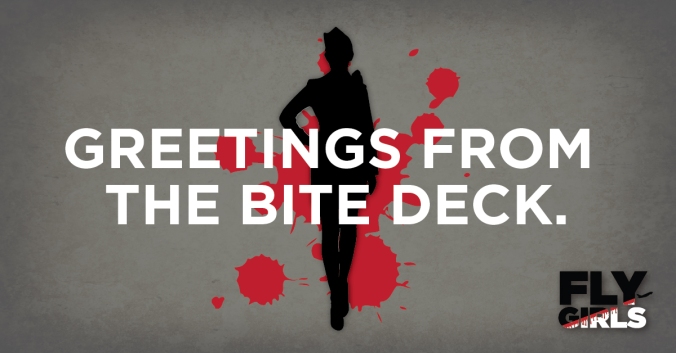 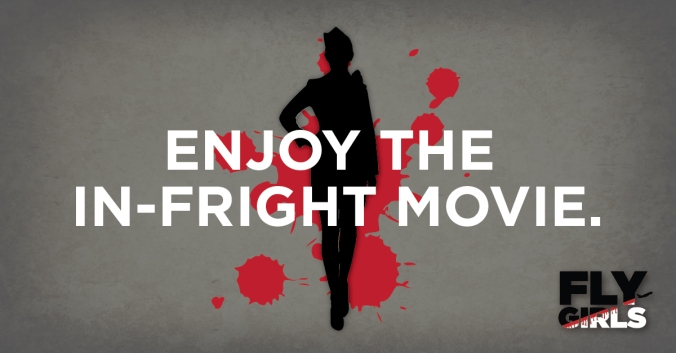