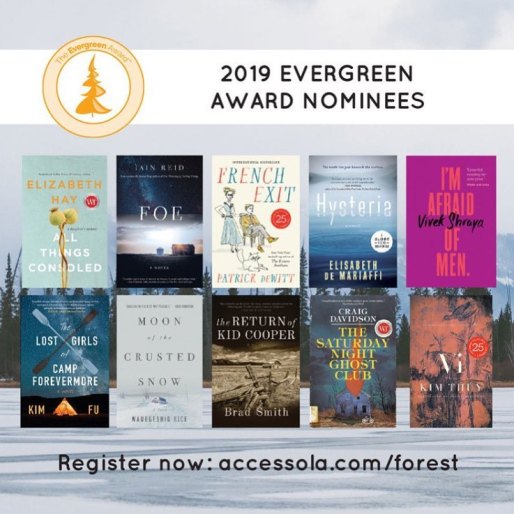 January, the longest month, is finally done! My February plans mostly involve putting my head down and working on a new novel (Part 1 is already done!) and connecting with my scriptwriting students here at Memorial University in St. John’s. I’m looking forward to the release of HYSTERIA in paperback later this month — at the end of last year, I was thrilled to see it land on the Globe and Mail Best Books list, and just this week I was equally thrilled  to see the Ontario Library Association Evergreen nomination list includes HYSTERIA, too!  Hope you’re staying warm (and curling up with a good book), wherever you are this month. 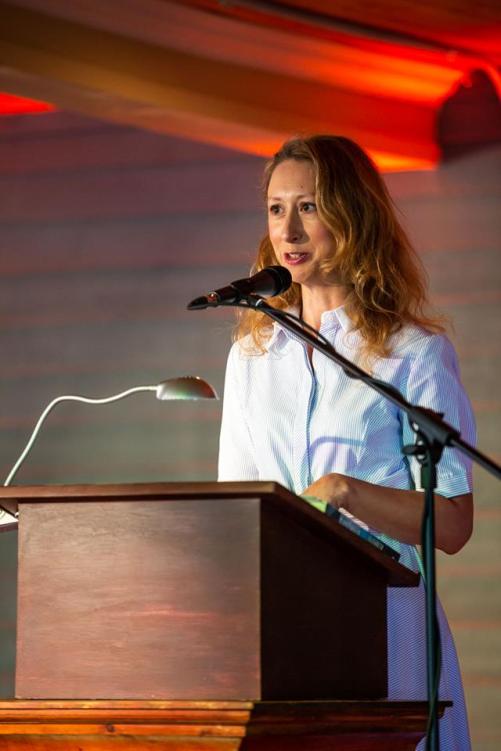 It’s hard to imagine a better beginning to the fall literary festival season than the perfect gem that is Writers at Woody Point.

Nestled within the bounds of Gros Morne National Park, the town of Woody Point sits on beautiful Bonne Bay, just across the water (and a water taxi ride away) from another picturesque town, Norris Point — and only a short car ride from some fantastic hikes (check out the Tablelands and Trout River, among others.)

Woody Point audiences are so incredibly warm and engaged, it’s hard not to feel spoiled. 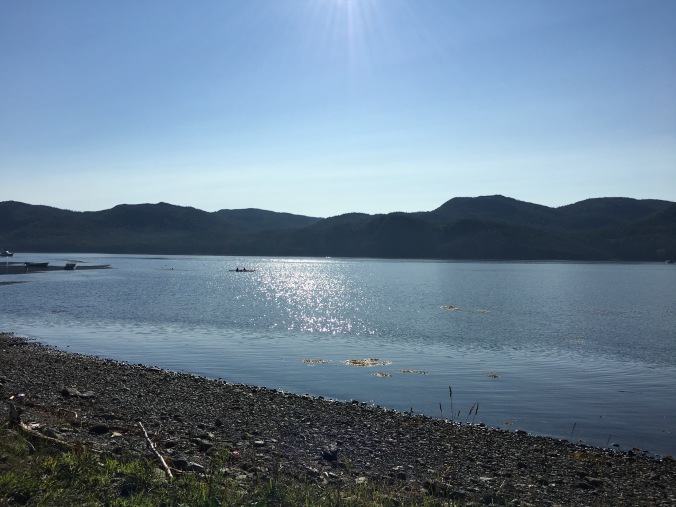 View from the community trail, waterside.

I was doubly-spoiled this time around: while I was there myself to read from the new novel, Hysteria, one of the short stories from my first book, How To Get Along with Women, was adapted by David Ferry for his ongoing Short Waves/Short Stories theatre project.

A stealth shot of rehearsal. Left to Right: Beatrice Freedman (stage manager), director David Ferry working double-duty as narrator, actors Colin Furlong and Jenny Munday as Jim and Nadine, and Sarah Newell singing. Guitar and music composition by Erin Best and Sandy Morris, (who is sadly hidden away in this photo, behind Newell).

Part live theatre, part radio drama, Short Waves/Short Stories took my own story, “Jim and Nadine, Nadine and Jim” to a new audience in a new way. Ferry also dug up a long poem I wrote in 2009: an excerpt from Letter on St. Valentine’s Day was set to music by Erin Best and Sandy Morris and performed live by Morris and Sarah Newell. 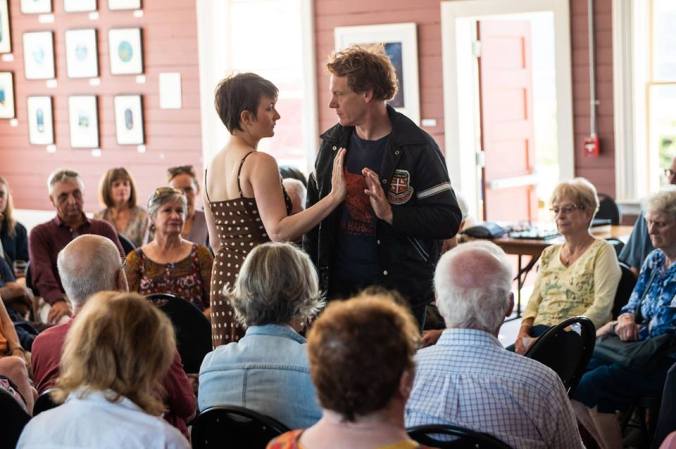 This was my third invite to the festival, which happens in mid-August every year.

I’ve decided this makes me part of the Three-Timers Club.

It certainly makes me lucky.

Only a week after release, and it’s already been a whirlwind! We had a slam bang launch for Hysteria here in St. John’s — check out some fun photos below! —  and today I woke up to find Hysteria taking up some serious real estate in two of the country’s biggest newspapers:

Hope everyone out there is having as good a weekend as I am. Here are some of my favourites from our launch party, at Eastern Edge Gallery here in St. John’s.

Local indie Broken Books was on the scene, pop-up style, to help peddle these wares.

Lucky to be reading in a space as lovely as Eastern Edge.

Me with writer Megan Gail Coles, and sister duo Katie and Maria Callahan

City Counsellor Hope Jamieson and family were there to have a good time. 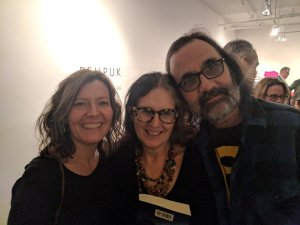 Poet (and my sweetheart) George Murray 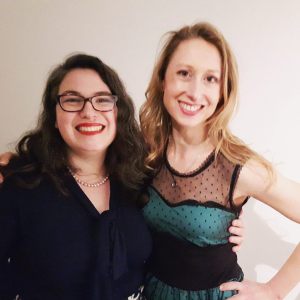 During the last few weeks of fevered rewrites on the the final draft of my new novel, I relied heavily on this clip of Kathleen Turner, as romance novelist Joan Wilder in Romancing the Stone, literally crying as she writes the last few words of a book:

So much so that I decided to recreate the moment for myself here, if I ever indeed finished. TODAY IS THE DAY. I just sent the final draft manuscript of Hysteria off to my editor. It’s about ghosts, memory, fairy tales, America, the drug industry, sisterhood, and the Twilight Zone. Coming Spring 2018! I can’t wait to share it with you. ❤